Pele is widely regarded as one of the greatest players of all time. In 1999, he was voted World Player of the Century by the International Federation of Football History & Statistics (IFFHS), and was one of the two joint winners of the FIFA Player of the Century award. That same year, Pel? was elected Athlete of the Century by the International Olympic Committee. According to the IFFHS, Pel? is the most successful domestic league goal-scorer in football history scoring 650 goals in 694 League matches, and in total 1281 goals in 1363 games, which included unofficial friendlies and is a Guinness World Record. During his playing days, Pel? was for a period the best-paid athlete in the world. 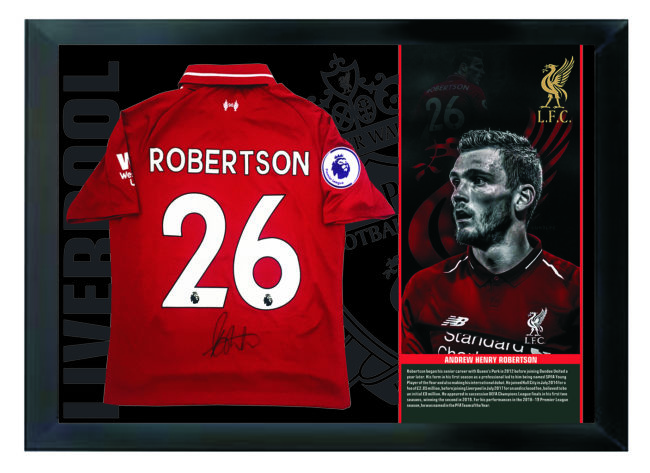 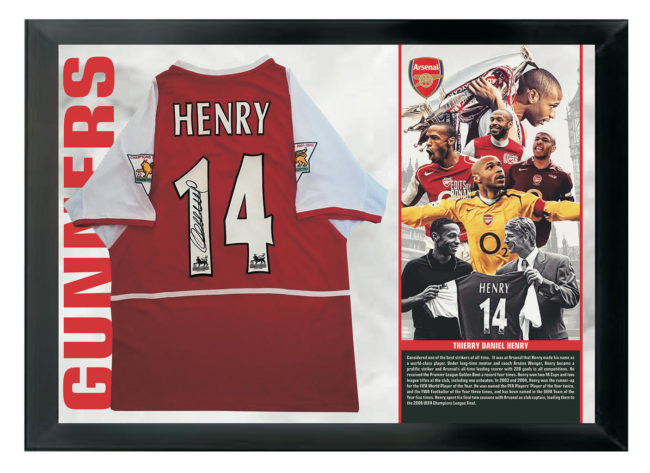 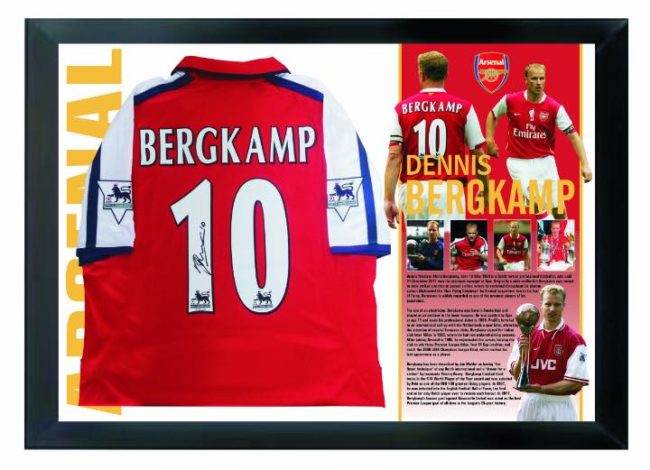 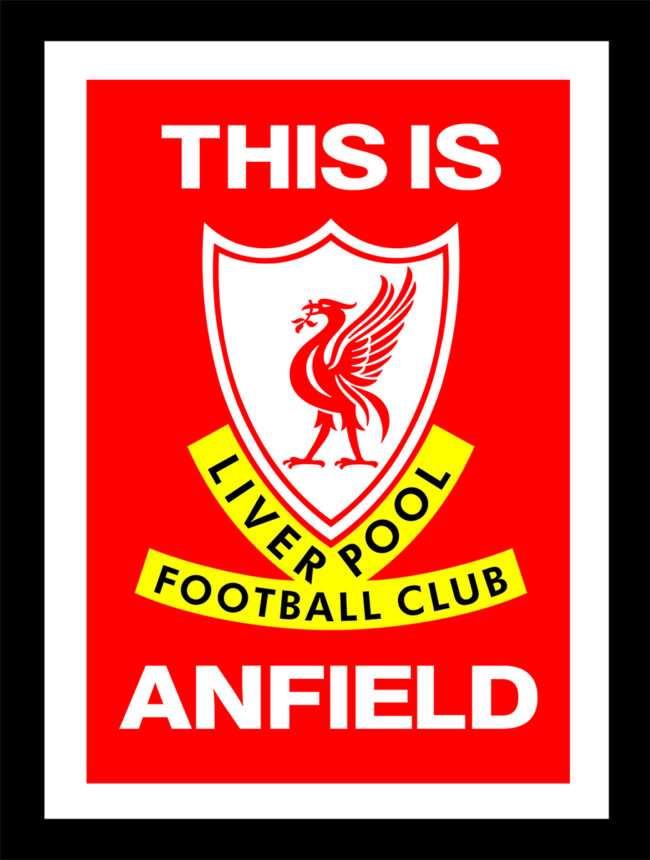 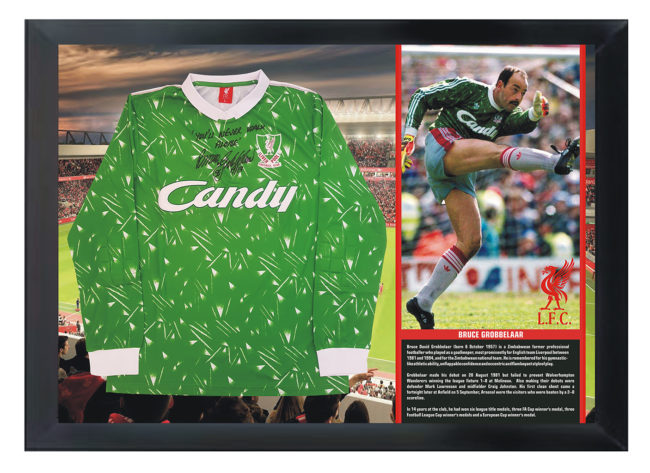 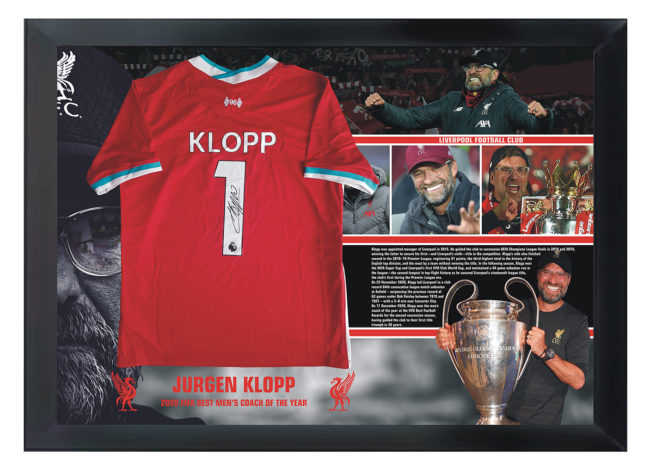