Starting from 2019 and contracted until the end of the 2024 season, Leclerc is currently driving for Ferrari. He became the second-youngest driver to qualify on pole position in Formula One at the 2019 Bahrain Grand Prix. The 2019 season also saw Leclerc take his first career win in Belgium, followed by winning his first Italian Grand Prix as a Ferrari driver the week after. He won the Pole Trophy in the 2019 season becoming the youngest driver ever and the first non-Mercedes driver to win it since the trophy’s inception in 2014. 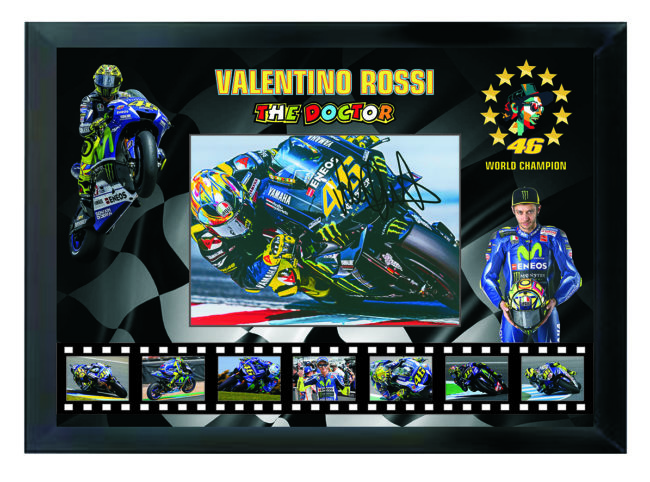 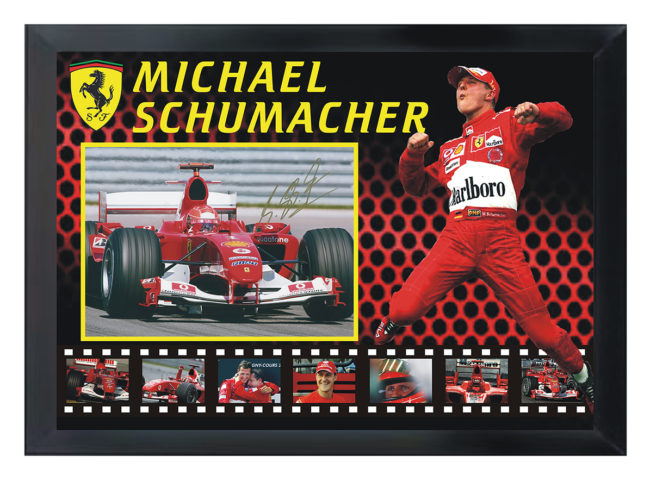 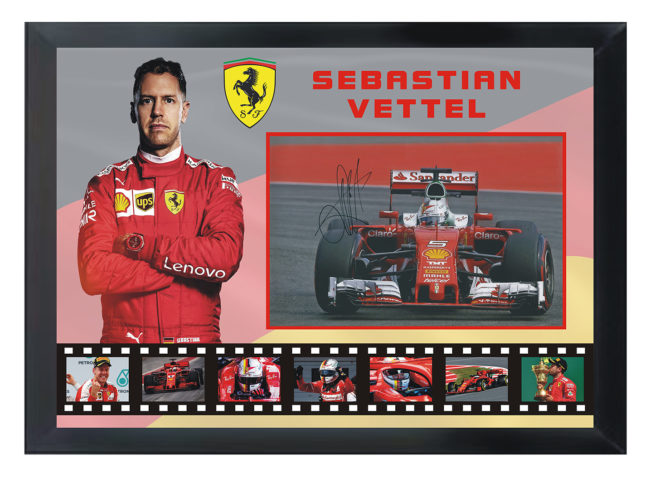 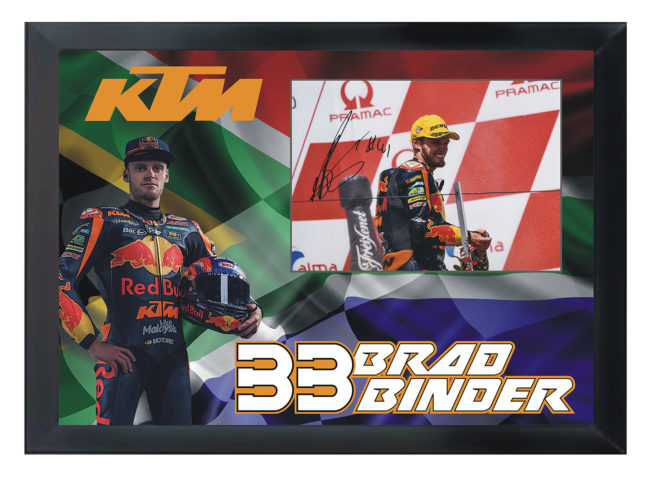 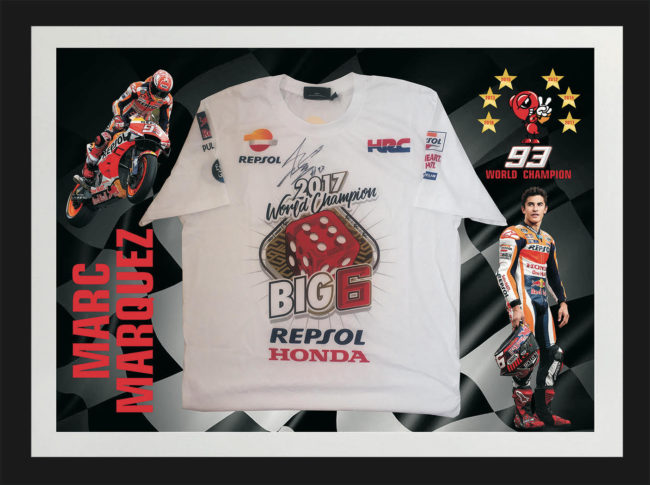 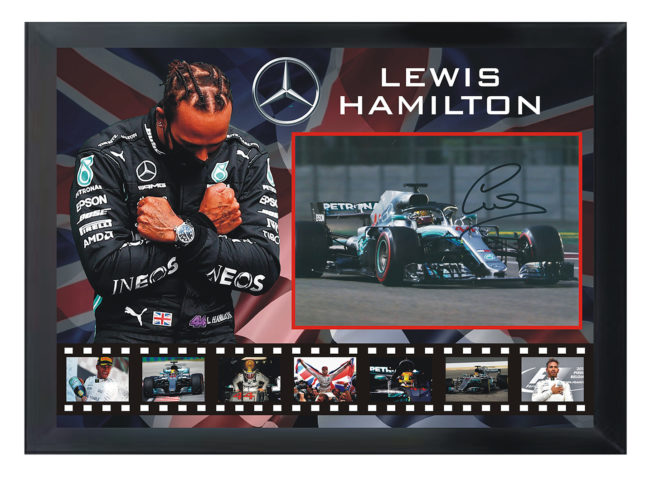