Sir Donald George Bradman, AC (27 August 1908 – 25 February 2001), nicknamed “The Don”, was an Australian international cricketer, widely acknowledged as the greatest batsman of all time. Bradman’s career Test batting average of 99.94 has been cited as the greatest achievement by any sportsman in any major sport.

This item is sold framed. 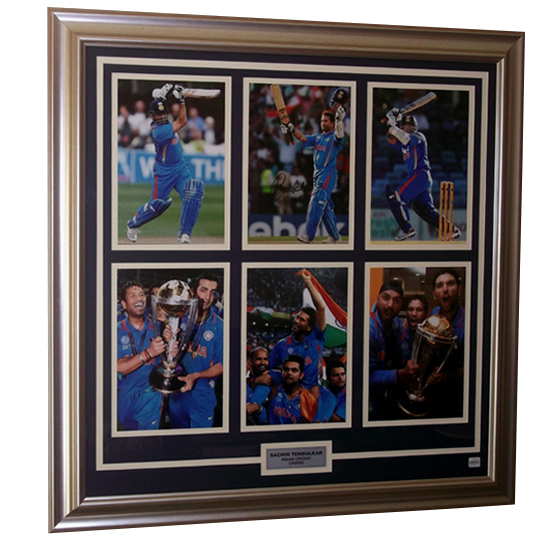 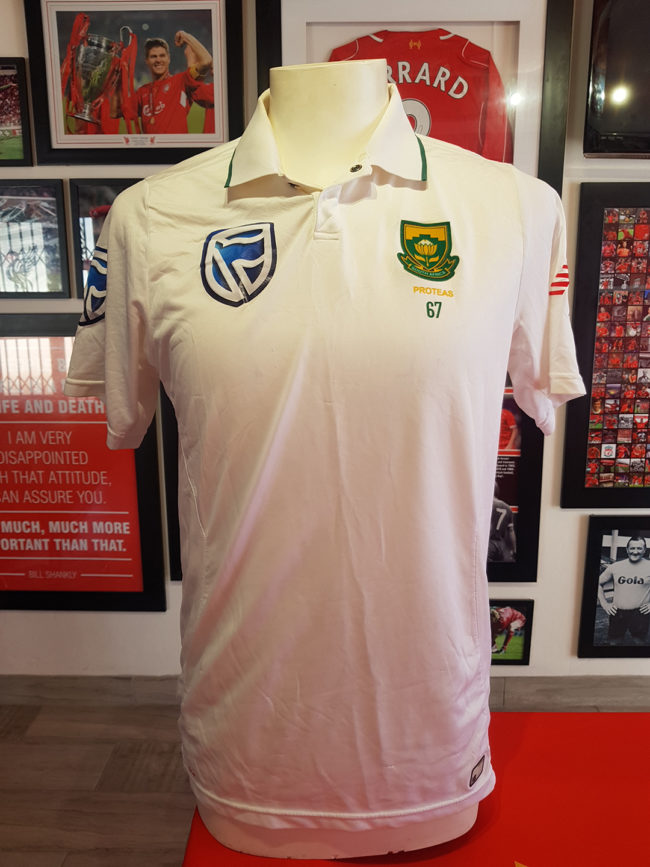 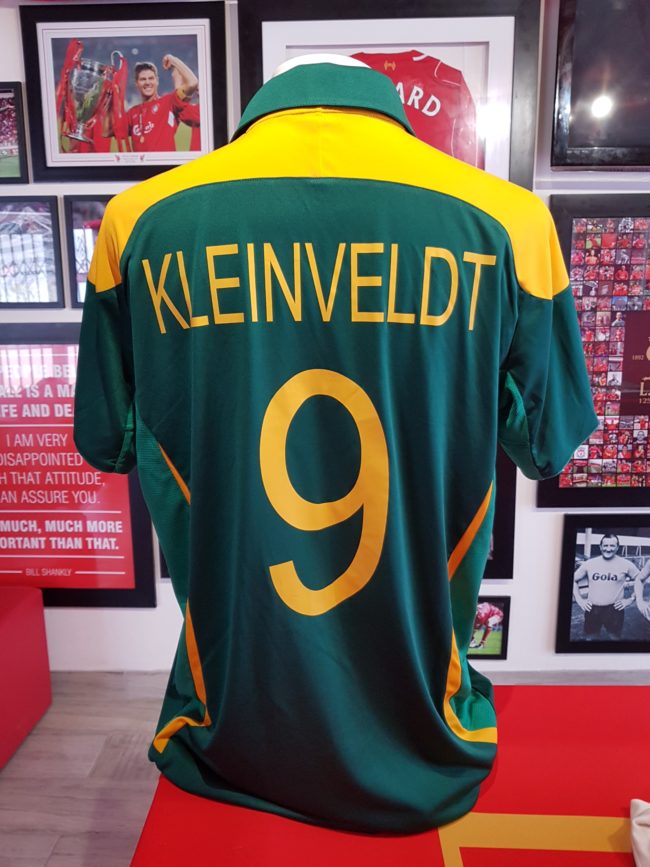 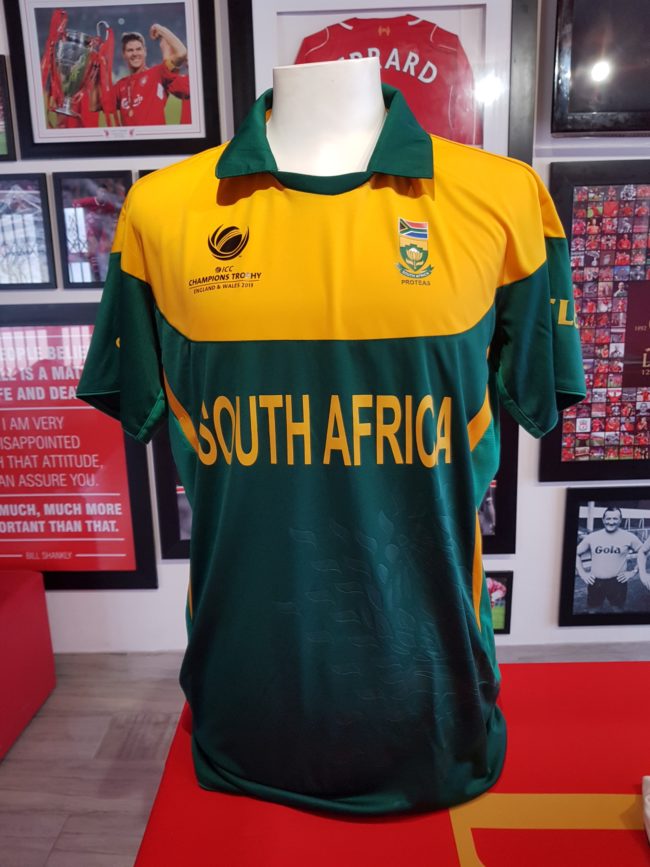 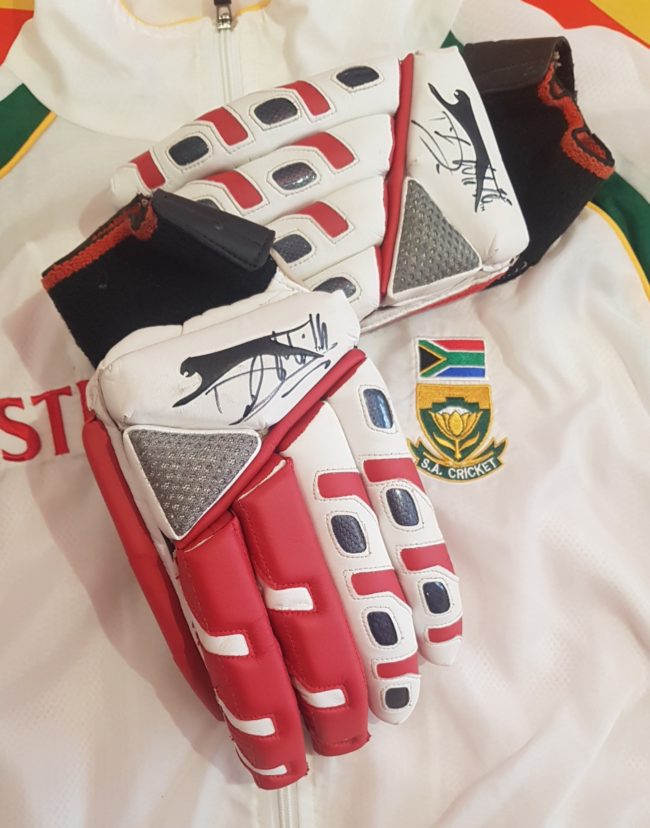 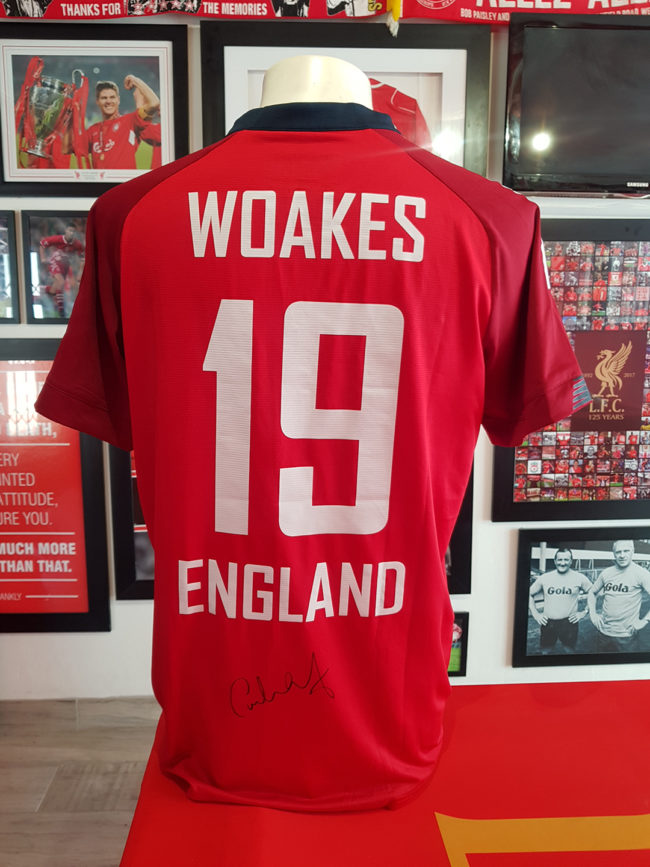 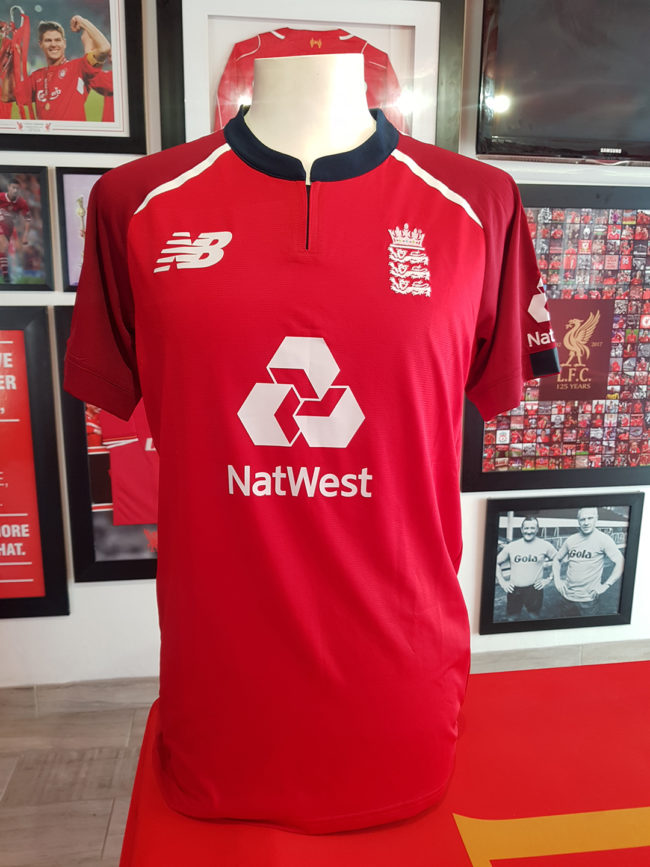 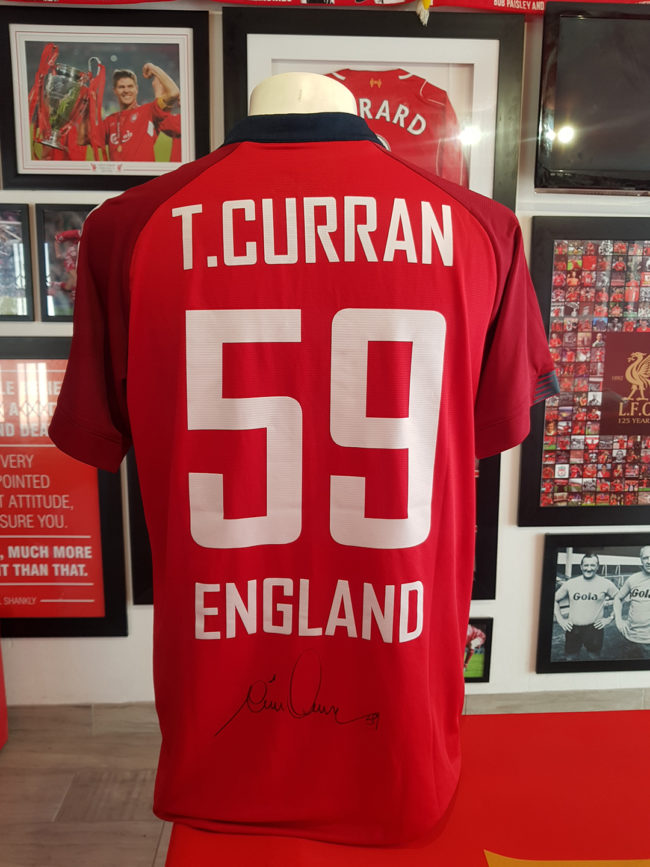 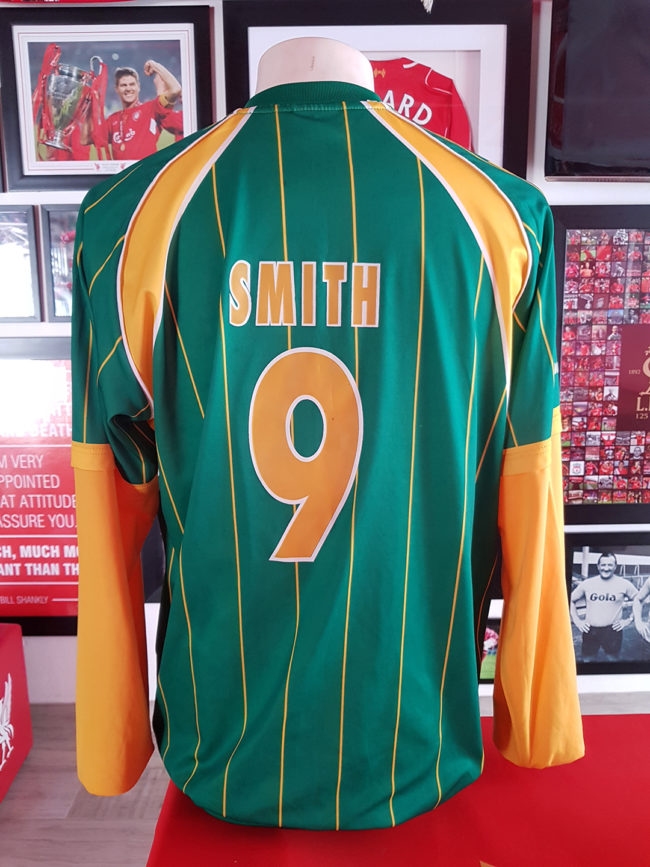 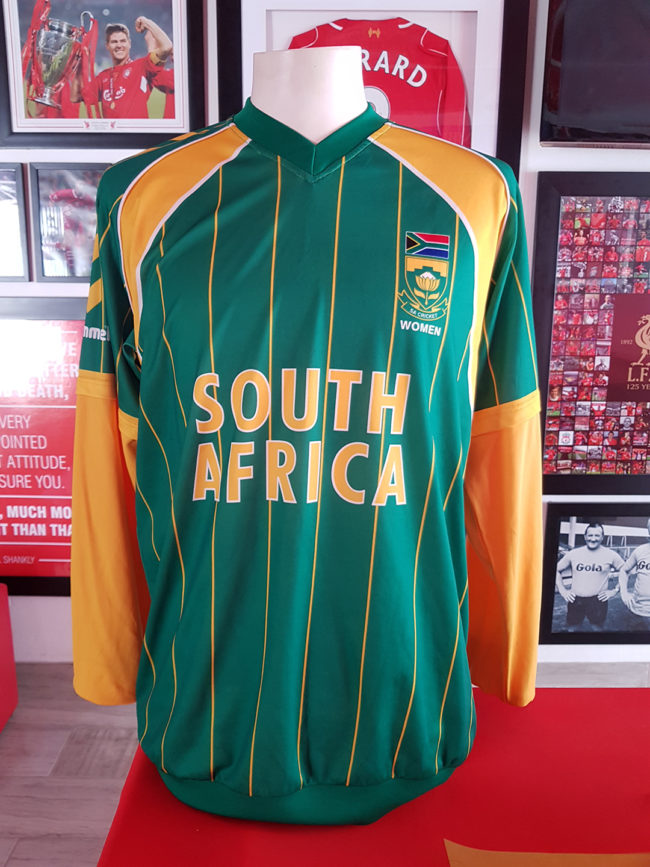